The aim of late payment legislation is to encourage prompt payment and have late payment seen as unacceptable. It creates rights for businesses to claim interest, compensation and recover reasonable costs where each party is acting in the course of business.

The purpose of this article is to make readers aware of the benefits contained in the late payment legislation and how businesses can potentially recover the costs incurred in commercial debt recovery actions.

Contracts to which the Act applies

The legislation applies to contracts for the supply of goods or services where the purchaser and supplier are each acting in the course of business and a debt has become due and that the debt is a ‘qualifying debt’.

Unfortunately, the act does not provide a definition of ‘debt’ although it does reference that a ‘qualifying debt’ is defined as ‘a debt created by virtue of an obligation under a contract to which this Act applies to pay the whole or any part of the contract price’.

Many businesses will already be aware that a creditor, in any contract for the supply of goods or services, is entitled to claim simple interest for the late payment of a commercial debt under a term implied into the contract by the Late Payment of Commercial Debts (Interest) Act 1998. Such a term is to be treated as if it were an express term of the contract.

Interest generally starts to run on the day after the relevant day that the debt becomes due and is calculated at 8%, plus the Bank of England base rate for business to business transactions which is currently 0.75%, the highest it has been in almost a decade.

Following the Late Payment of Commercial Debts Regulations 2002, which amended the Late Payment of Commercial Debts (Interest) Act 1998, in addition to interest, a creditor is entitled to claim a fixed sum of compensation per invoice for costs arising out of the late payment that will either be £40, £70 or £100, depending on the value of the invoice being pursued. The table below shows how much compensation the supplier is entitled to:

Size of the unpaid debt Compensation

In 2011, in continuing its attempt to develop a culture of prompt payment in commercial transactions, the European Union issued a directive stating that creditors should also be entitled to the reimbursement of the other recovery costs they incur as a result of late payment by a debtor. Such costs should include, in particular, those incurred by creditors in instructing a lawyer.

As a result, the Late Payment of Commercial Debts Regulations 2013 were passed, amending the Late Payment of Commercial Debts (Interest) Act 1998, and allows a right to compensation for the reasonable costs incurred by the creditor in recovering a debt for contracts entered into on or after 16th March 2013, if that amount exceeds the aforementioned compensation. Presumably, a Court, when asked to assess ‘reasonable costs’ will exercise its discretion and take a similar approach to awarding costs in litigation.

Additionally, it should be noted in relation to the calculation of interest, where a contract is silent as to the time for payment of the debt then statutory interest will run after 30 days from the later of:

· Delivery of goods and services;

· Day of the notice of the debt; or

· Once acceptance procedure is complete (For contracts after 14th May 2013)

Parties may agree a payment date up to 60 days or longer, provided the period is not ‘grossly unfair’ to the supplier. It should also be noted that a consumer, for the purposes of calculating interest, is limited to 30 days to verify the conformity of the goods or services.

Therefore, for contracts made after 16 March 2013, where a business needs to pursue an overdue invoice for payment, not only does the creditor have an implied right to claim interest and compensation but the creditor also has an implied contractual right to be paid all reasonable costs of collection, including administration and/or legal fees, where those costs exceed the amount of recoverable compensation.

It is important that terms and conditions and invoices details the credit control process and your right to charge interest if you do not wish to rely on the above legislation.

Please note that this article does not constitute legal advice and is intended to make creditors aware of their entitlements under the legislation and debtor companies aware that they can review their procedures and terms of business. We would be happy to review your businesses terms and conditions and any entitlements you may have under the legislation, whether you are a creditor or debtor company.

For specific legal advice on the above or other legal issues please contact Sam Shoesmith (sxs@kingsfords.net) or Leigh Prebble-Benn (lap@kingsfords.net). 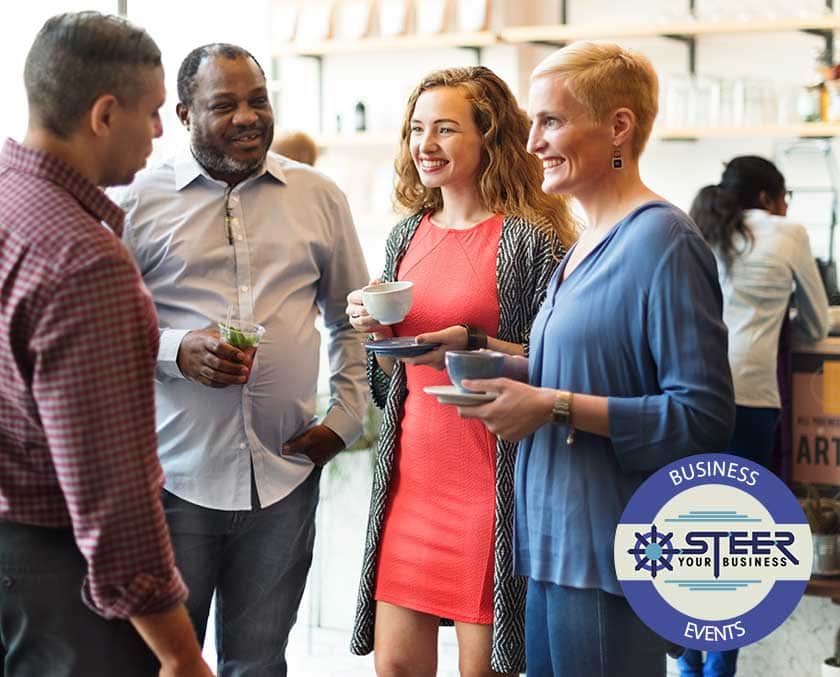 Surviving a global pandemic, in business and life!