The latest research from the CIPD, the professional body for HR and people development, shows that a tight labour market, combined with a cost-of-living crisis and falling wages, could fuel further industrial action in the coming months.

The CIPD is urging employers to engage with their recognised employee representatives and trade unions to avoid issues escalating to strike action.

The data, gathered in January 2022, offered a stark warning for what has now become a reality – that a lack of engagement with employee representatives will lead to strike action. The findings, from a YouGov survey of 1,075 senior HR professionals and decision-makers in the UK, are outlined in the CIPD’s new Collective Employee Voice report and include:

The findings demonstrate that employers engaging with employee representatives, especially in times of crisis, can yield positive results for both employees and their organisations.

In fact, relations between unionised employees and their employer haven’t suffered during the pandemic, with almost half (46%) of employers in organisations with union representatives saying that their relationship had remained the same.

Tensions between employees and employers remain high across the UK and strikes are set to continue, but this can be avoided with meaningful participation with employee representatives.

Rachel Suff, senior employee relations adviser for the CIPD, said: “Collective employee voice and working with representatives can make a real contribution to an organisation’s climate and performance. We are seeing collective unrest bubbling up and pressures like the cost-of-living crisis and the challenging labour market are a recipe for conflict. But there is also a real opportunity to work together and make a positive change to working lives.

“Trade unions are still a legitimate influence in workplaces today and organisations need to take them seriously and engage constructively with all forms of employee representation. Our research shows that despite rumbling tensions between unions and employers, most employers recognise the importance of unions and are open to working together to tackle the big issues. At the end of the day, nobody wants industrial action, and it can hopefully be avoided in most cases where there is genuine consultation and a constructive approach to negotiations.” 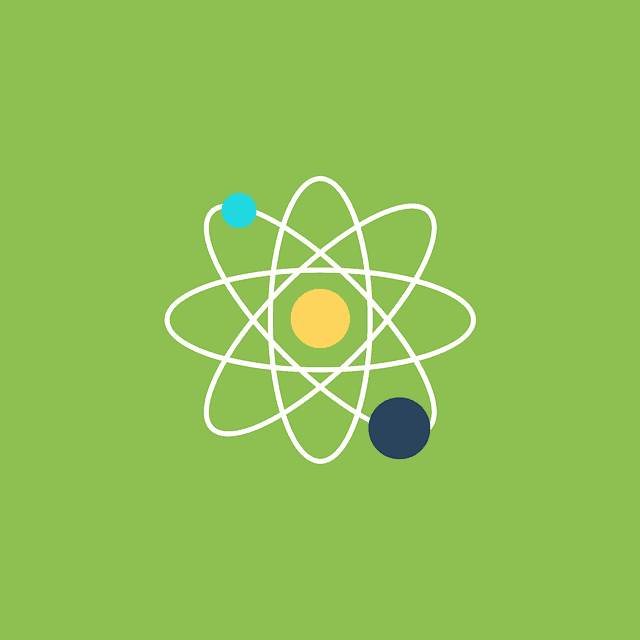 This Is An Unusual Article.